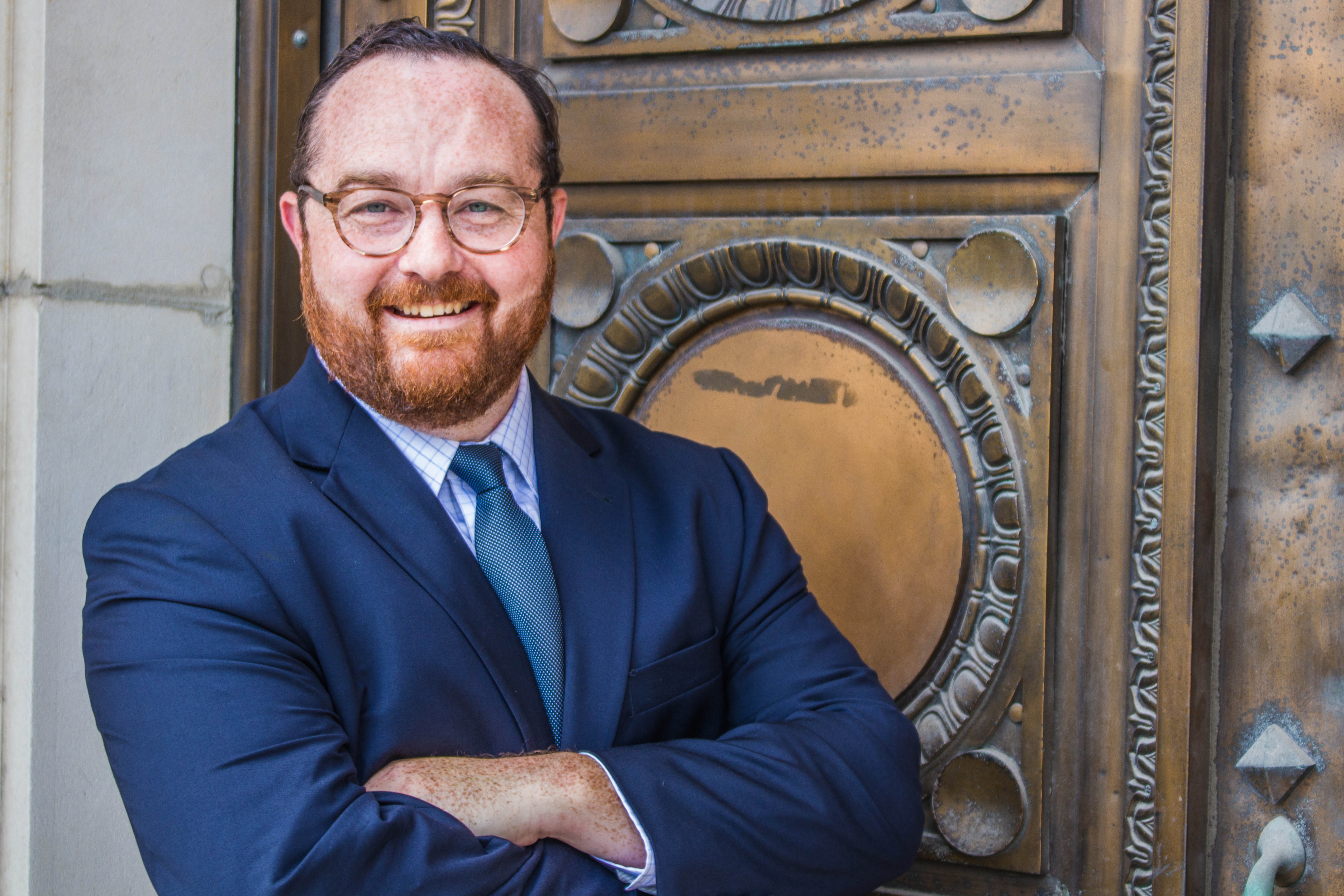 Today, Tim Moriarty announced that he would be pursuing the caucus nomination for Marion County Prosecutor. Since 2016, Moriarty has served as Special Counsel to Mayor Joe Hogsett, and Chair of the City’s Criminal Justice Reform Task Force. Prior to joining the Hogsett administration, Moriarty worked as a litigator at Faegre Baker Daniels LLP, where he developed an extensive background in complex litigation and corporate internal investigations.

“The Marion County Prosecutor’s Office plays a critical role in the community’s public safety and criminal justice reform efforts. Over the last three years, I’ve had the chance to see first hand the importance of smart policy that keeps violent criminals off our streets and thoughtful reforms in order to keep those who don’t belong in jail, out,” said Tim Moriarty. “As prosecutor, I believe I can implement holistic reforms that fundamentally address the mental health and addiction challenges that face too many in our criminal justice system while helping to rid our neighborhoods of the worst of the worst.”

Over the last four years Moriarty has been integral to the success of:

-the creation of Mobile Crisis Assistance Teams (MCAT), which pair social workers and specially trained police officers who work to intervene in the lives of those suffering from mental illness and addiction;

-the design and construction of an Assessment and Intervention Center, which when it opens in 2020 will be a place for those diverted from the criminal justice system to get treatment instead of jail;

-working with the Office of Finance and Management and the City-County Council to add funding for 150 new police officers, witness protection programs, violence reduction initiatives, and the Indianapolis community mediation center;

-supporting efforts to increase access to expungement, financial literacy, and employment for those reentering our community.

Brooke Dunn will be serving as the campaign chair, with Caitlin Byczko as campaign treasurer.